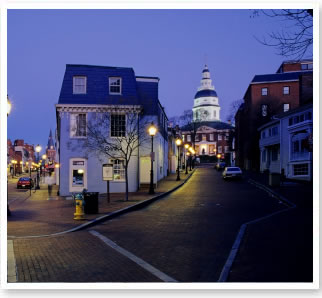 Anne Arundel County is named for Anne Arundell (1615–49), a member of the ancient family of Arundells in Cornwall, England, and the wife of Cæcilius Calvert, 2nd Baron Baltimore. Its county seat is Annapolis, which is also the capital of the state. In 2010, its population was 537,656. Anne Arundel County forms part of the Baltimore-Washington metropolitan area. The center of population of Maryland is located on the county line between Anne Arundel County and Howard County, in the unincorporated town of Jessup.

In recent years, a population explosion has made Anne Arundel county one of the most most favorable placves in Maryland to buy a home, as well as a boom in real estate. An abundance of natural waterfront, luxury homes, and pre-planned suburbs make this one of Maryland's finest places to live.