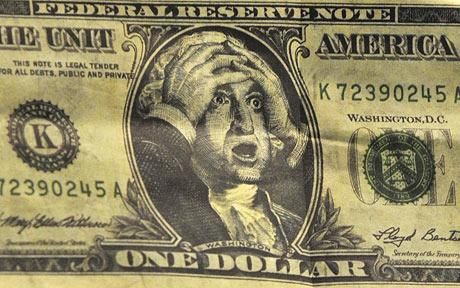 I recently responded to an on-line inquiry where a potential buyer was under the impression that an agent would show them properties without providing proof of their ability to pay.

After professionally prodding, the inquirer stated that they were approved to buy a home through a hard money lender however, they had no idea how much the lender would loan them and would not be informed of their approval amount until they had found a property (with no regard to price) & informed the lender of the estimated cost of repairs.

Sounds fishy right, it gets better.

I requested that the approval letter be sent to me and after reviewing it, I found that this hard money lender had approved this person  based upon qualifying questions that the borrower is allowed to self-verify and the application would be completed once an offer was placed on a property.

The application didn't even provide a point of contact for me to verify. OMG, if everyone was allowed to self qualify themselves there would be no need for apartments as everyone would lie on their mortgage application to get approved for a home that only a power ball winner could imagine!

If you have ever considered a hard money lender, let me give you a brief rundown of how it works.

In my opinion a hard money lender should only be used by investors looking to make a quick flip on a rehab property. The turn-around is so quick that a "through the roof" interest rate won't break your back or trample your bottom dollar.

Hard money loans are not hard to obtain but the terms are unequivocally strict. The money comes from private individuals just like you and I, but they happen to have a great deal of dough to play with and their main priority other than profit is to protect their investment. If you put your money on the line would you act any differently?

A hard money lender's terms will vary as these are private loans and a person has the right to protect their investment as they see fit. It's not uncommon to see interest rates in the upper teens and average anywhere from 12%-20%. Just like a "too big to fail" bank, some hard money lenders will require a credit application and some form of proof of employment. Again its all about protecting their assets.